Proximal humerus fractures are divided into 3 major types- two part, three part or four / five part fractures depending on weather the Greater tuberosity or lesser tuberosity is fractured from the shaft of the humerus bone. The two part fractures are simple to treat operatively if displaced. They can be fixed with a interlock nail of locking plate. The three part and four part can be managed non-operatively if they not significantly displaced. The recent published data shows that the three part fractures that are significantly displaced in the older age group tend to have similar outcomes whether managed non-operatively or if fixed internally with a locking plate. However it will be wise to anatomically reduce and fix a significantly displaced fracture in the younger age group to restore active movements the shoulder.

Often in the elderly age group when the fracture is 4-5 part and the bone is very osteoporotic, internal fixation is not a good option and in this scenario, the head of humerus needs to be replaced. Hemi-replacement of the shoulder has been practiced since a long time with average to fair results. Off late reverse shoulder replacement for comminuted proximal humerus fractures has been increasingly used in the western countries.

Reverse shoulder replacement yields superior outcomes than hemi replacement in the elderly in very comminuted fractures, especially when the greater tuberosity is also broken into many pieces. Experience with reverse shoulder has grown in recent years and while there are reportedly more complications with this prosthesis, it also yields far superior results if properly done.

In short the recommendation is for non-operative management in both young and old for minimal displaced or non-displaced fractures. In the significantly displaced 3-4 part fractures, internal fixation by locking plate is best in the younger age group and some older people, though most elderly will require either they being left alone or replaced with hemi replacement or reverse shoulder replacement 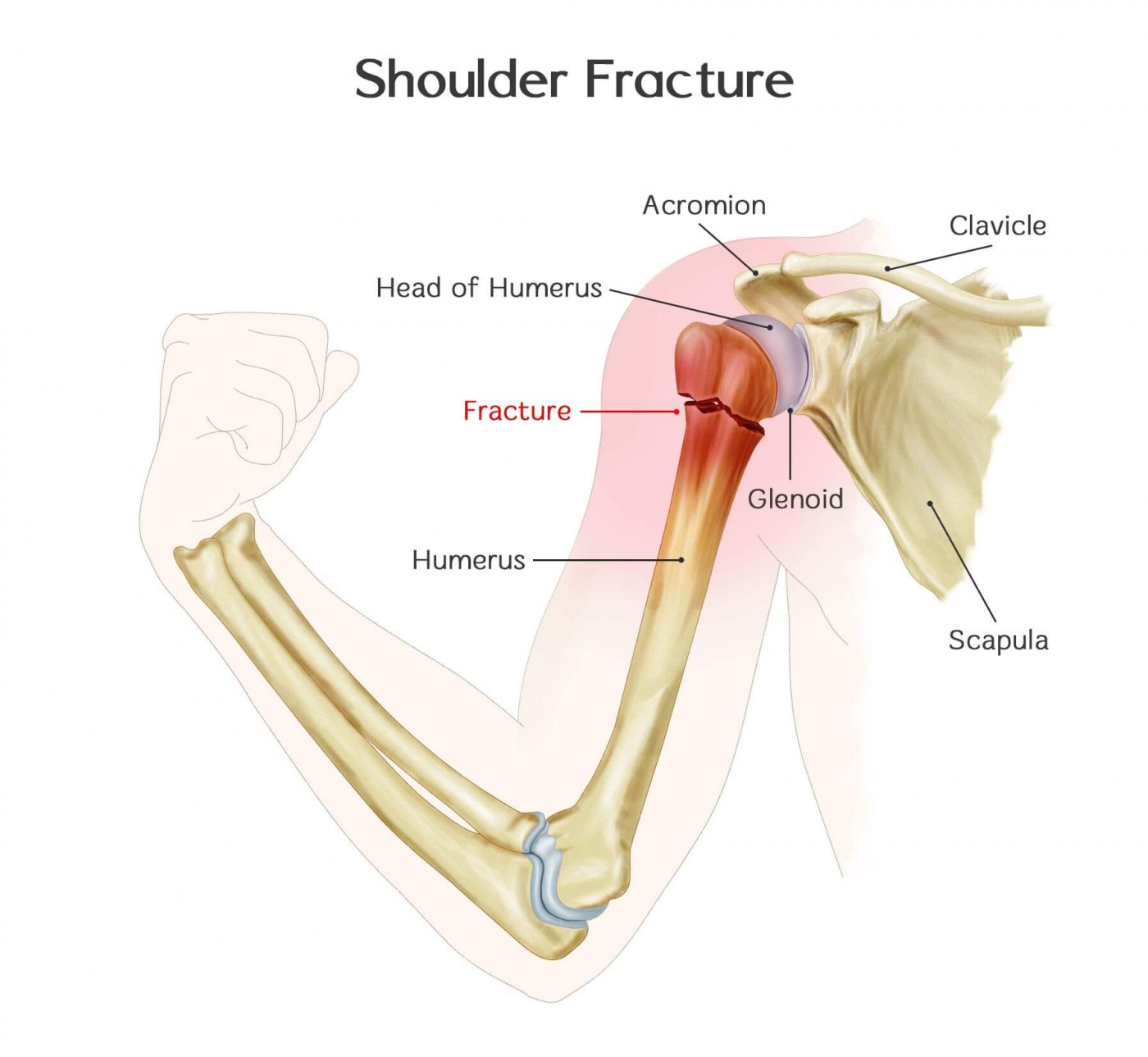 The combination of arthritis and rotator cuff tear is known as arthropathy. It is a severe and complex form of shoulder arthritis…

Frozen shoulder, also known as adhesive capsulitis, is a chronic painful stiffness of the shoulder joint. The articular shoulder…

Want To Schedule An Appointment?

Incase of an Emergency